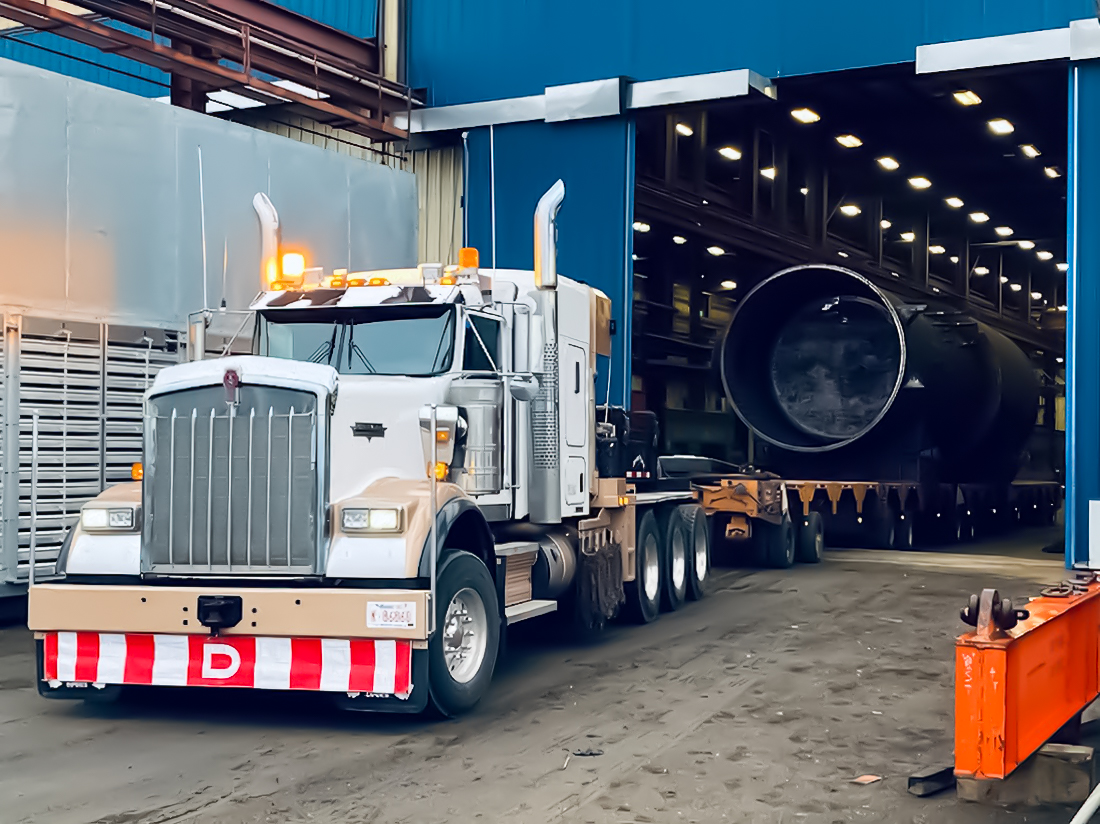 GET THE HEAVY LIFT EXPERTS WORKING FOR YOU.

Donald Rigging are Alberta’s experts in jack and slide, alternative rigging, picker and transport services. Our head office is located in Calgary, but we service all over Western Canada. We continue to expand our services, and our staff to serve you better. Now working across Western Canada in oil & gas, chemical, utilities, and mining industries. Our on-site service team focuses on safety and efficiency, using top of the line equipment to ensure the job is done right, no matter where we are working. Why invest in your own equipment and tradespeople when you can invest in a partnership with Donald Rigging. 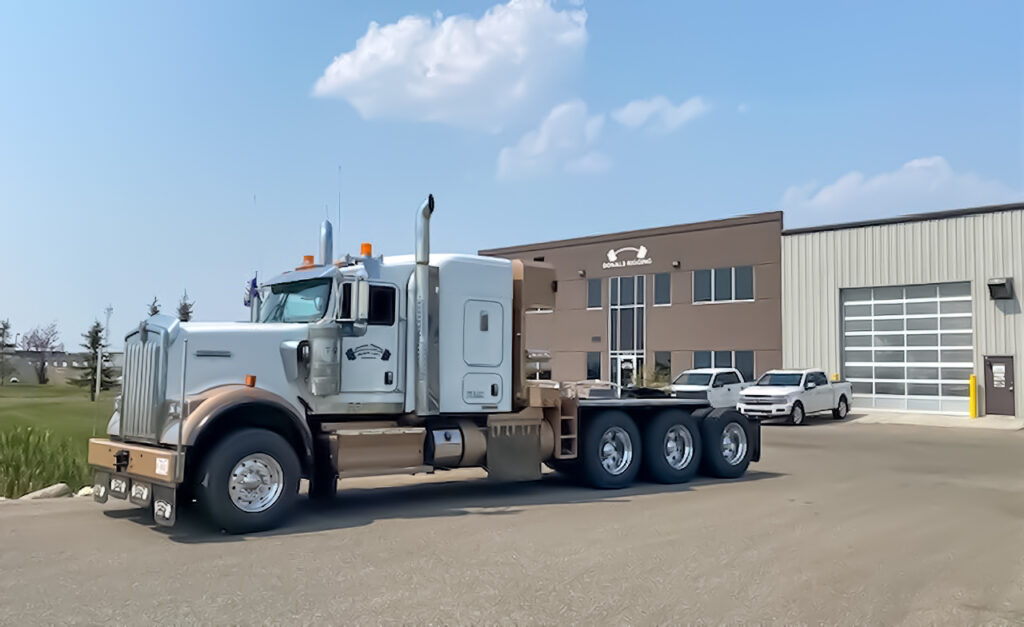 June 17th, 1990 Angus started at Premay Equipment as a rigger, he was 16 years old. Angus worked under some of the best jack and roll supervisors. He quickly fell in love with the trade, to be able to move a multitude of loads into spaces barely big enough to fit them grabbed his attention. 2 short years after starting in the industry Angus started supervising his own crew, he continued supervising as an employee of Premay until 1997 when he was offered the chance to become a contract supervisor for Premay. In June 2005 Angus, Bonnie Donald (his very patient and understanding wife), and Jeff Ikert came together to be partners of Donald Rigging, and build the elite rigging company that you see today. “To see where we came from to where we are today would not have been possible without great people. This is a dream come true and I am not ready to wake up, there is much more to do!”

Bonnie has been involved in the trucking industry for over 20 years. ln 2000, she started at Premay Equipment LP as an Accounts Payable clerk while working towards her Certified Management Accounting certificate. She obtained her CMA designation, now known as CPA, in 2004 and one year later moved on to become the Controller at Cascade Carriers LP, where she worked until 2013. In 2005, Bonnie assisted Angus and Jeff with the expansion of Donald Rigging. This involved hiring new employees and setting up a full-scale accounting system to handle all aspects of the business. Bonnie was able to utilize the management skills she obtained in her CPA/CMA program to assist with the sizable growth that Donald Rigging experienced over a 10-year period between 2005 and 2015. "This company has been a labour of love for all of us, and I'm very proud to see how far we've come from a little 5-person company back in 2005 to the leaders in the industry that we are today."

Jeff began in the oilfield back in 2001. He started with Premay Equipment as a rigger under Angus & TC. Jeff found he had a passion for jack and slide, he improved himself by getting his class 1, journeyman boom truck ticket, and by 2004 he was supervising his own jack and slide crew. In 2005 Angus asked Jeff if he would take part in getting Donald Riggings 1st crew started. Jeff jumped at the opportunity and hasn’t looked back since. He now finds himself behind a desk most days, but cherishes the time he gets back out to the field to work with the guys. Fun fact about Jeff: He once drank a bottle of salad dressing for $50.00.

Back in 1993, T.C. started working in the oilfield. T.C. Began his career with Morrison Petroleum as a plant and field operator. He stayed in this position for 4 years. In 1997 T.C. wanted to move back to Calgary and he joined Angus at Premay Equipment. T.C. Started off working as a rigger on a jack and roll crew. After a year and a half T.C. obtained his class 1 license and followed up with his picker ticket soon afterwards. T.C. mentored under Angus on his jack and roll crew for 5 years before moving onto running his own Jack and roll crew. When Angus, Bonnie, and Jeff started up Donald Rigging, T.C. joined them soon after to supervise their second jacking crew. T.C. continued to jack at Donald Rigging for 7 years until the opportunity came for Donald Rigging to start a heavy lift rigging crew for Cenovus Energy. With the support of a great team, Donald Rigging grew into a multitude of trades for Cenovus Foster Creek and Joslyn plant sites. Upon completion of the Foster Creek and Joslyn projects. T.C. moved back to work out of Calgary and was moved into the Vice President role. T.C. really enjoys his current role. It is a great mix of field and office time. His greatest enjoyment is mentoring and assisting workers in achieving their goals. Fun fact about T.C: He loves to write poetry.

James Hunt better known as “Hunter” started in the oilfield back in 2003. He began as a rigger on Angus’ crew, and came over to Donald Rigging in 2005 when Angus started the 1st Donald Rigging jack and slide crew. He worked closely with TC for a number of years learning and refining his knowledge of jack and slide. He began supervising his own jobs in 2007. Since that time he has completed numerous successful jack and slide jobs. Having a positive attitude and a “can do” attitude, he has established great relationships with many customers. He has a fantastic track record of being able to complete jobs safely, on time, and on budget. Hunter leased his own crew truck on with Donald Rigging in 2012 and has been running as a contractor to Donald Rigging since.